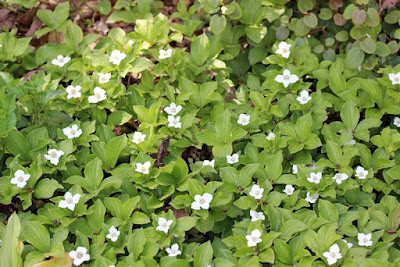 I first tried to grow this plant about 25 years ago when I ran a small, part-time nursery specialising in acid loving plants. I bought stock of Cornus canadensis on a number of occasions and each time I potted about three-quarters for sale and planted out the remainder. None ever seemed to do well. The potted plants sulked in the compost I used for rhododendrons and other acid lovers, and those planted out into what I thought were ideal soil conditions, all disappeared.  I gave up on the species.
About 10 years after my last attempted introduction, I was lying flat on my stomach trying to get at the base of a weed that was growing through a large and very dense rhododendron, when I saw a tiny rosette of Cornus canadensis.  It was so shaded under the rhododendron that it was almost dark and the soil was very dry. I eased the tiny specimen out of the soil and planted it in a very shady spot at the edge of north-facing woodland bed. I had little expectation of it doing well but the plant had clearly ‘learned its lesson’ and grew away rapidly.  In the first full growing season in its new location shoots appeared all around the plant and a few flowers were produced. Eight or nine years later, it now covers about 20 square metres and flowers profusely in June and July.  It is even invading the edge of the lawn! I now dig out ‘chunks’ in early spring for friends and sell vigorous potted specimens at our charity open-garden days. I do not know why this plant was so temperamental for so long and then flourished. 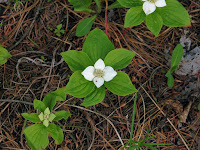 As its name indicates, this species’ home is North America, Canada, Siberia and southern Greenland where conditions are cool and wet and soils are base-poor and acid, very similar to my own soil. Its’ natural habitat is usually montane dwarf shrub communities but it is also known to invade montane grassland and is obviously quite a vigorous spreader when ‘playing at home’ because it is a weed of lowland blueberry crops where the fields are recently cleared woodland. 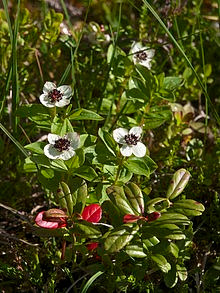 Interestingly, it has a close relative that occurs in similar locations to C.canadensis but which extend to Europe and even moorland areas of the UK.  This is C. suecica the Dwarf Cornel and it is of very similar appearance to C. canadensis.  North Yorkshire marks the southern edge of its distribution in England and I have seen it growing in Hole of Horcum on the North York Moors.  Where the two species grow together hybridization is possible and the resultant hybrids are said to have intermediate characteristics.
The common name for this species in North America is the Bunchberry because of the bright red fruits produced each autumn that are used for pies and jellies. My clone has never produced fruit suggesting that it is not self pollinating, but it does have good autumn colours before it is totally covered by leaf fall in autumn.
The flowers of this Dogwood are typical of the family – the true flowers are surrounded by coloured bracts that look petal-like.  Incidentally, the common name Dogwood comes from a corruption of the French word dague meaning dagger because the stems of the larger Dogwoods were used for skewers.
The flowers have one very special feature – they open explosively to release their pollen when touched by a large insect.  This can be seen in a fascinating video sequence recorded at 10,000 frames per second.
A picture is as good as a thousand words. This video when taken had ten thousand pictures – and is very quick

The advantage of having such explosive release is that it reduces pollen predation and increases the chances of the pollen becoming attached to the hairs of pollinating insects.  It also helps in wind pollination of adjacent female flowers.
So why did this species fail for so many years in my garden and by report, those of many other shady gardeners?  Some studies in North America suggest that it cannot tolerate mean summer temperatures higher than about 18 0C, so perhaps it needed fairly dense shade to prevent thermal damage. Another possible suggestion is that it was attacked by vine weevil – but I was not aware of this happening in the areas of my garden where it failed, and I never found vine weevil larvae in the compost of the potted plants. My planting advice would therefore be to get the plant established in a very shady area where it gets no direct sunlight. If it becomes established it may well be able to spread out of the shade and become far more light tolerant.


The lush growth of this species in my garden might now become its downfall.  In North America it is eaten by deer and moose and we are having increasing trouble with Roe deer grazing!
Peter’s deer lemma according to Roger
Just like in my post last Christmas Po Simpson with his photographic magic comes into the story. Last summer some of Peter’s prize rhododendrons were eaten. It was almost certainly deer. Po set up his night camera.
Here is the evidence

You will now understand Peter’s feelings when he recently learned that deer love to graze on Cornus canadensis.
By the way it has never grown for me either. Peter, if you can forgive my mirth at the thought of you lying horizontally pulling out weeds will you give me some pieces? 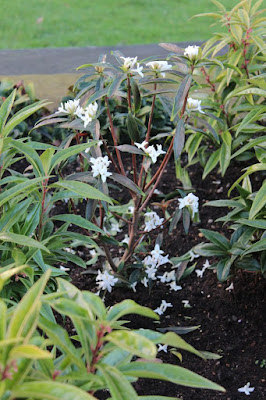 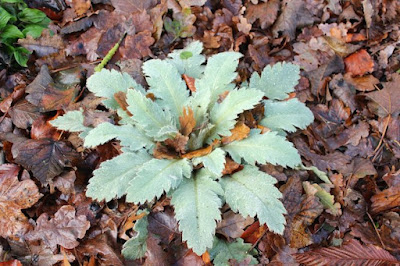 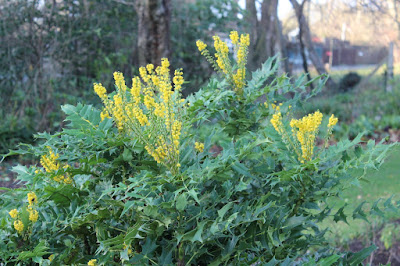 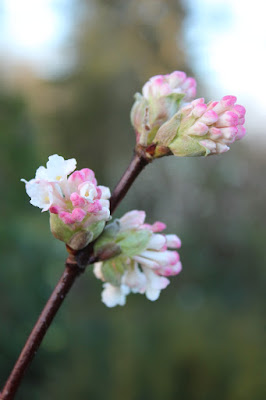 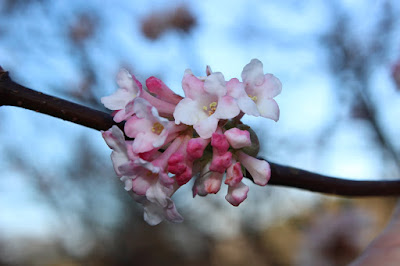 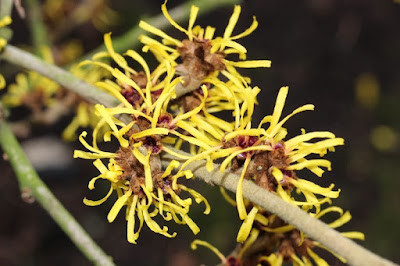