Repeat week Golden Oldies
This post originally was published  under the title below. It is a rather long post reflecting the many situations were gardeners can benefit from an apparent problem. 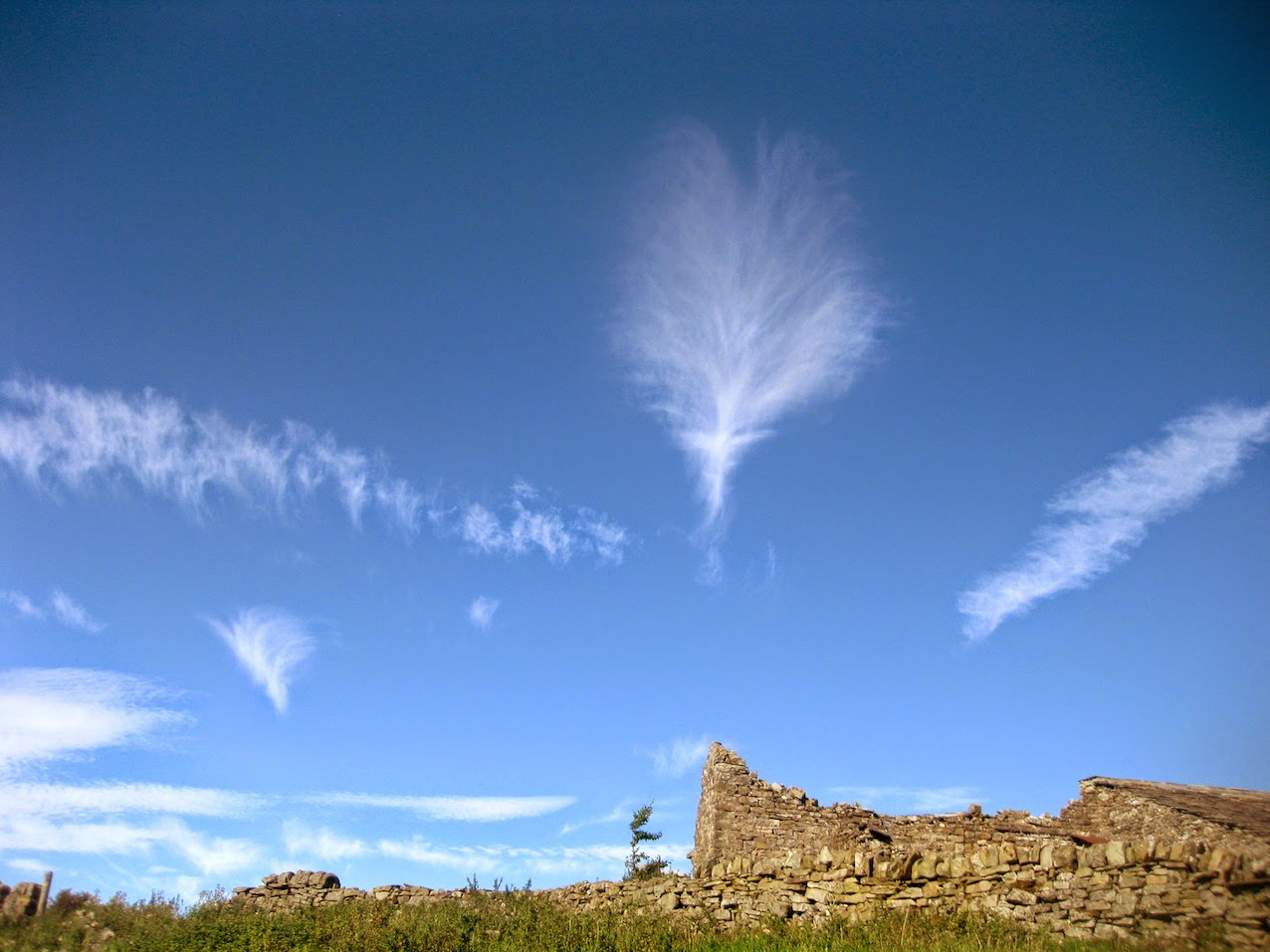 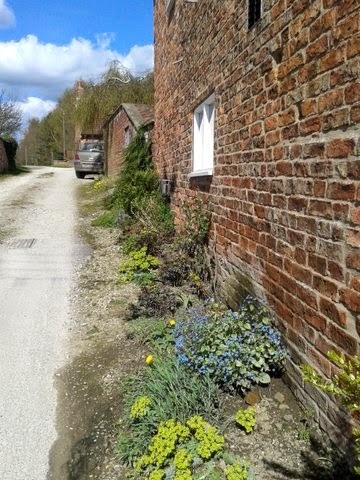 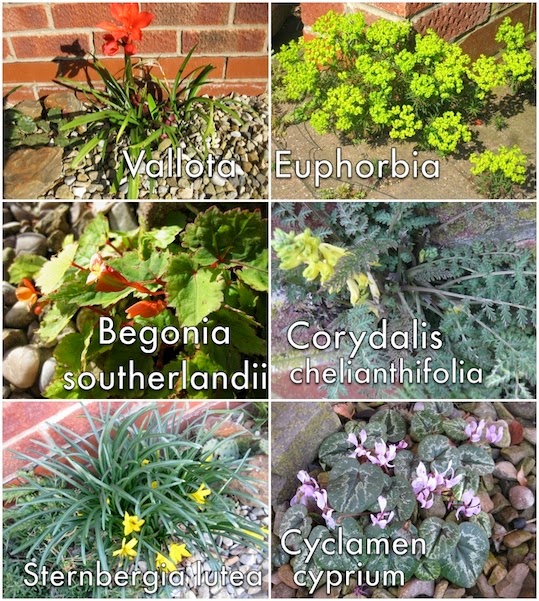 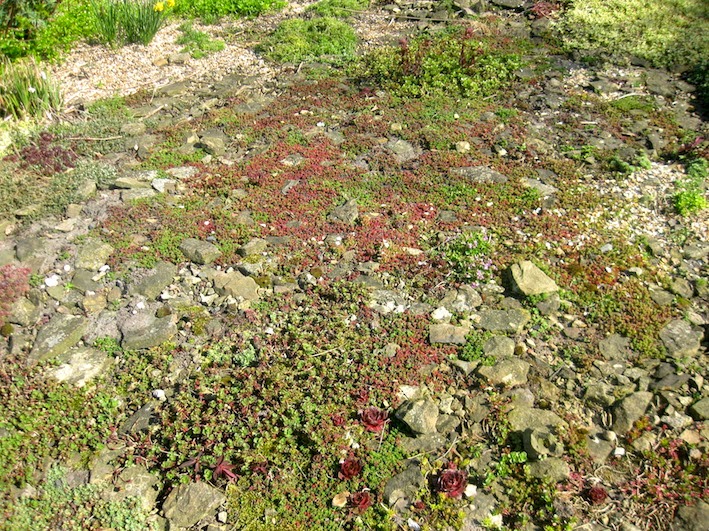 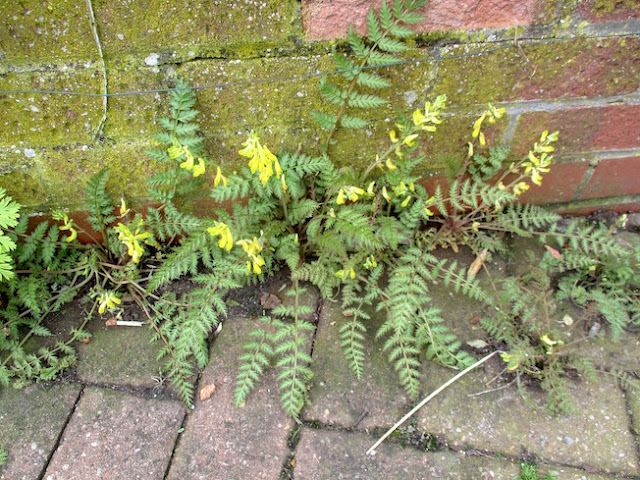 I love this self seeding perennial corydalis that appears every year in the brickwork at the corners of our courtyard.
Neatophile Brenda, confessed fair weather gardener disapproves of my 'natural methods'. I have been worried that in this lovely weather she would get outside to remove it before yesterday's Open Day. Fortunately she didn't. She can do what she likes now and as a well established perennial it will be back in flower next February

link to my houseleek post
Posted by Roger Brook - No Dig Gardener at 06:43