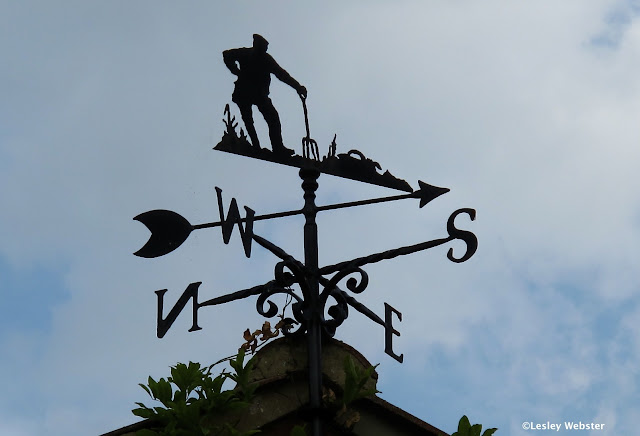 Most no-dig gardeners will be horrified at this notion, but I suggest it is an integral part of traditional gardening practice. The only time I have read this view stated directly was in a French gardening book! My french is not good and perhaps I got it wrong! To paraphrase, it said, ‘cultivate to aerate the soil: this will release nutrients from organic matter to make the plants grow’.

The two key elements to this process are generous application of compost and/or manure together with attendant heavy cultivations. Depending on your point of view, this is either a virtuous cycle or a pact with the devil! If you break this pact and fail to add organic matter, soil  becomes severely degraded.

In the forties, Lady Eve Balfour, a founder of the organic movement, despaired of agricultural methods which destroyed soil structure and necessitated irresponsible use of fertilizer.

Traditional horticulture has always used manure and compost. The great Victorian gardens used horse manure from the stables. The commoners owned pigs or other animals and the chickens provided nitrogen-rich droppings.The mill worker (if he ever had time to garden)used wool shoddy, perhaps the first ‘slow release’ fertilizer. The 18th century market gardens in the London Lea valley used a plentiful organic supply from London streets! All relied on cultivations to both incorporate organic matter and speed its oxidation.

I’m sure that gardeners don’t say to themselves, “I am digging to speed the breakdown of organic matter to release nutrients to feed my plants.”  Nevertheless, it is what happens when soils are cultivated.

Minimum cultivation leads to high levels of organic matter which degrades more slowly. The slower rate of breakdown, but from a high base level, will ensure that plants do not go short of nutrition.

And what is the nodiggardener’s opinion?

I see a process which can work very well when used by skilled gardeners in their vegetable gardens. I am also concerned to explain the reasons why I think this philosophy is a bad thing and intend to write a supplement to Reasons not to dig: part 3