Reasons not to dig 3: Loss of organic matter to oxidation

Digging and consequent cultivation increases the oxidation of organic matter to carbon dioxide and water. To be fair, digging is much less damaging than rotavation. An undisturbed soil in nature has a structure networked with channels made by roots and worms. Interconnected air spaces continue all the way down into the subsoil and aid aeration and drainage. On a smaller scale, soil structure is made up of soil particles bound together by organic matter. All this is smashed apart by cultivation. Air has immediate access to the loosened soil, speeding the decay of organic matter.

As an eccentric lecturer in soil management I once did a ‘trial’. For twenty years, I refused to accept organic matter from any external source for my undug allotment. I did, however, recycle all the organic matter that the plot produced. The plot became black with organic matter. I took a sample to college for analysis. The level of organic matter was off the scale. 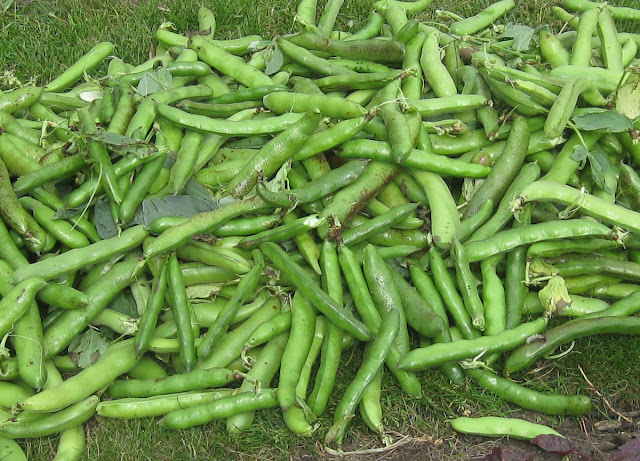