....and where have our local worms gone? 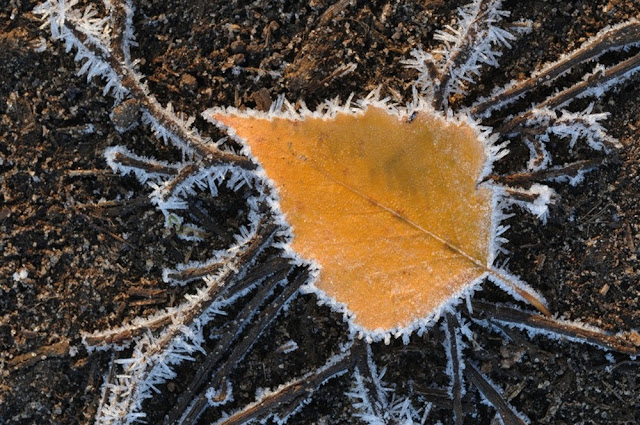 When we moved into Seaton Ross my former wife brought me a can of worms as a gift. I hasten to add it was an act of pure kindness. The sandy soil at that time appeared devoid of earthworms. This was pure delusion. In a dry soil in late May they had merely gone deeper. Well below how far a none digger would go.

How deep do worms go?
My memory dims and I no longer recall why I should be guiding a party of gardeners round the Liverpool Garden Festival in 1984. For the record that great garden festival with its associated land restoration received three and a half million visitors 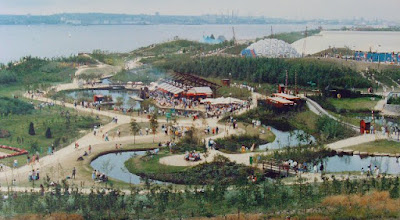 After concluding my tour when even then I was spouting about no dig I got accosted. A voluble old organic farmer had overheard me and grabbed my attention for the next half an hour.
No dig of course encourages worms and this fascinating farmer did not plough. His thesis might unkindly be described as ‘a bee in his bonnet’.
He rightly declared that ploughing, especially when carried out when the subsoil was wet creates impenetrable pans of compaction. These impede roots, water and worms. Worse in his opinion, farmers needed as a consequence of excess water to lay drains to take surplus winter water away.
Not only do plough pans in Winter create waterlogged conditions, the water that consequently has to be  drained away deprives the deep soil of water. In my organic friend’s opinion this was a loss of a huge water resource in summer. If only all the winter water penetrated deep down and in summer the roots could get to it.
He claimed that on his own farm minimum cultivation had worked for him. He had dug down and found worm channels  six foot deep and roots of farm crops too. Needless to say his worm populations were huge.

I have to say that his opinion is not the conventional view. What a lovely idea that water is conserved and run off problems assuaged. There may very well be many sites where his vision is valid.

My mind hovered around this organic farmer recently when in this very wet season local farm fields have held standing water for months. The ditches have been full but now that they are lower in some places water still stands. (A problem of water penetration rather than removal). What happens to the worms when their soil is saturated for long periods? Many must die. On our own sandy soils surely some of the deeper worm channels collapse. Is it a vicious circle where loss of natural drainage channels exacerbate the problem?
No doubt in summer conditions worms will return. Would there be more if our local farmers did not plough?


When old gardeners get together they talk about worms. Recently three of us dined together and subsequently inspected Peter’s garden. David Willis observed that like in his own garden Autumn leaves seemed to be lingering longer than normal. Was it that after this wet season there are less worms of the kind that drag leaves into the ground?


Back at home I saw no evidence of this but as readers will know this year almost all my shredded herbaceous tops have been left on the surface as I try to reduce labour in anticipation of my impending dotage. It looks very scruffy as most of the debris remains. Have all my leaves gone as my numerous worms built up by years of surface recycling of fresh vegetation have taken the easy option by eating the leaves rather than the tougher fibrous debris?


The worms will move on to my rubbish when decaying bacteria get going and the birds will have a field day building their nests - and perhaps eating a few worms!

As I said, today just questions, no answers.

Link
As this piece about worms is mere waffle I am tomorrow republishing my more serious previous post about earthworms. An early view here

Four golden oldies this week
My republished post about worms is the first of four reprints this week! I have delved into my archives and in the next few days I am republishing four and taking a break.
Not that you will notice.