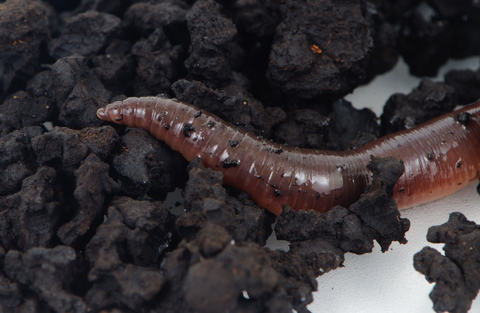 Benefits of worms
There are many species of worms. More than 150 of horticultural significance worldwide. All have varying habitats, many in most unlikely places. Perhaps the two most common to gardeners - both usually graced by their latin names - are the night crawler, Lumbricus terrestris and the brandling or tiger worm, Eisenia fetida. The night crawler may be found all the way down to a couple of meters, whereas eisenia is found in decaying vegetation and manure and barely survives in a mineral soil.
The benefits of worms to are huge.